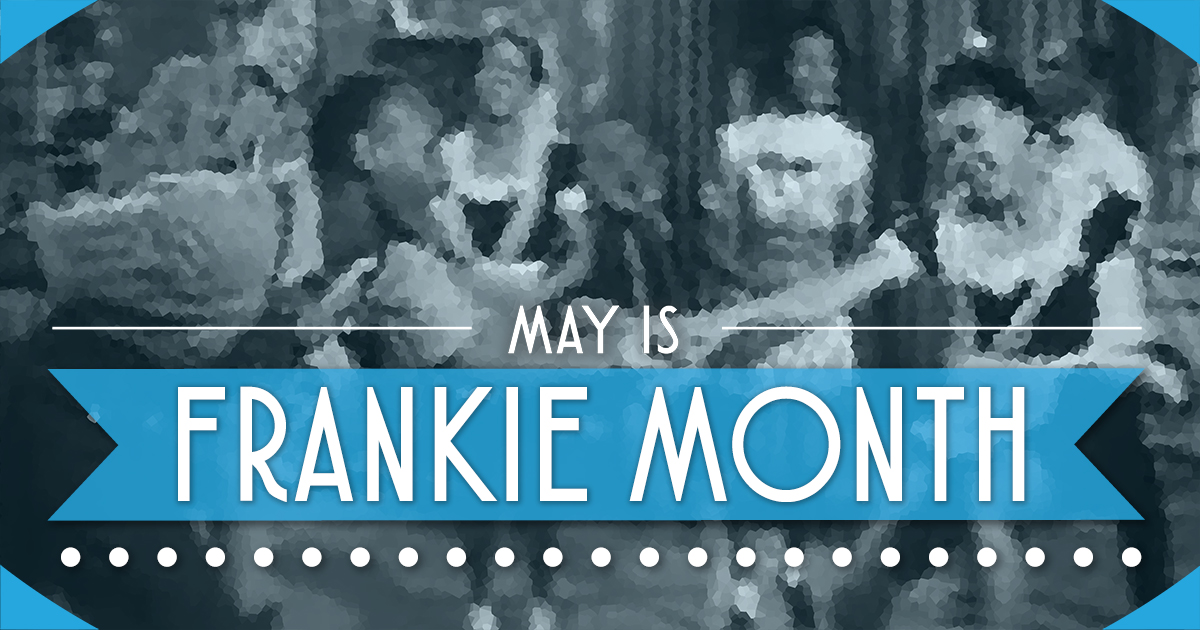 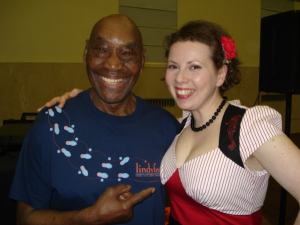 It’s still very wintery out there but Frankie Month (May) is just around the corner! I’m pleased to announce two workshops, one in Toronto and one in St. Catharines. Happy to have my old pal, Kevin Miller, join me for these! All proceeds will be donated to the Frankie Manning Foundation.

Who is Frankie Manning?

Legendary Lindy Hopper Frankie Manning passed away in 2009, but his spirit lives on in the hearts and feet of swing dancers around the world. Frankie is remembered and revered for his vital role in the history and revival of swing dancing, as well as for his radiant and charismatic personality. His legacy is hugely important and widely influential, and #FrankieMonth is celebrated around the world each May. Learn more about Frankie Manning.

Off to see @thedreamboats tonight in Burlington! G

Taking my new glasses from @official_joiuss out fo

Thought I would get dressed up to join @DandyWelli

Happy new year! No big parties but we dressed up a

Took my new Rita glasses from @official_joiuss out

Afternoon tea at the Savoy Room in St. Catharines.

Some favourite items from my @besamecosmetics coll

Crazy day today! In addition to all of the problem

Outfit of the day for a little afternoon visit to

So nice to attend the speakeasy night at the @shaw

Just me and my lovebird. 🐥🥰 #lovebird #vint

Since the pandemic started, I've been out walking

Win a dress from @vivienofholloway ! Visit the @ah

Beautiful day for a twirl! And I couldn't be more