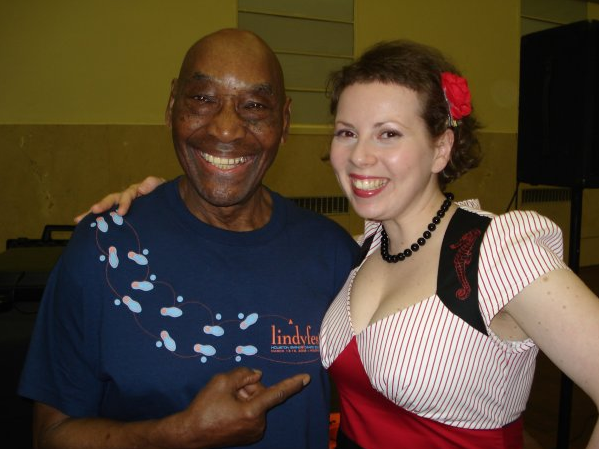 Mandi Gould is a dance organizer, administrator, and former dance studio owner and instructor. She had the privilege of assisting Frankie Manning with workshops in 2002, 2006 and 2008, which proved to be life-changing experiences. Following Frankie’s example, she has dedicated herself to spreading the Lindy Hop as dance as well the values that Frankie shared. In addition to teaching Lindy Hop for many years in Toronto and abroad, she was the Overall Event Organizer for Frankie 100 in New York City in May 2014. 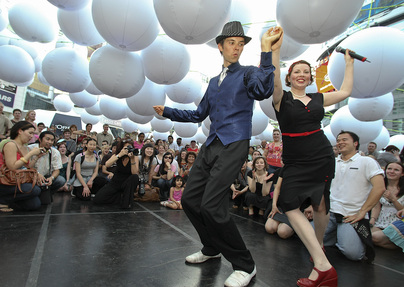 Mandi Gould has been passionate about Lindy Hop since she first laid eyes on the dance in 1998. The highlights of her life were assisting legendary swing dancer Frankie Manning with workshops in 2002, 2006 and 2008. Now she dedicates much of time as a member of the Board of Advisors for the Frankie Manning Foundation.

Following Frankie’s example, she is dedicated to spreading the spirit of Lindy Hop as a joyful, inclusive, and welcoming dance. Mandi feels strongly that there is no such thing as two left feet, that it’s never too late to learn, and that Lindy Hop is a dance for real people from all walks of life.

Mandi Gould is the original founder of Bees’ Knees Dance in Toronto where she taught as Head Dance Instructor for 16 years and is also the co-founder of Toronto Lindy Hop. Her dance instruction has taken her across Canada, the United States, Switzerland, Sweden, Russia, China, South Korea, and Japan.

In 2002 she spent time in Saint Petersburg and Moscow where helped with the early development of the Russian Lindy Hop community. In 2003 she managed two North American tours for the Harlem Hotshots and from 2002 to 2004 she assisted as a key administrator for the Herräng Dance Camp, was Herräng’s original DJ Coordinator, and organized the Swing Bus in 2004. In May of 2014, she was the Overall Producer for the largest swing dance festival of all time, Frankie 100, in New York City, including the show Swingin’ Frankie’s Way at Harlem’s World Famous Apollo Theater. In 2016 she organized a special Lindy Hop event at the Rockefeller estate in Tarrytown, NY and Swedes in New York City in May 2019. 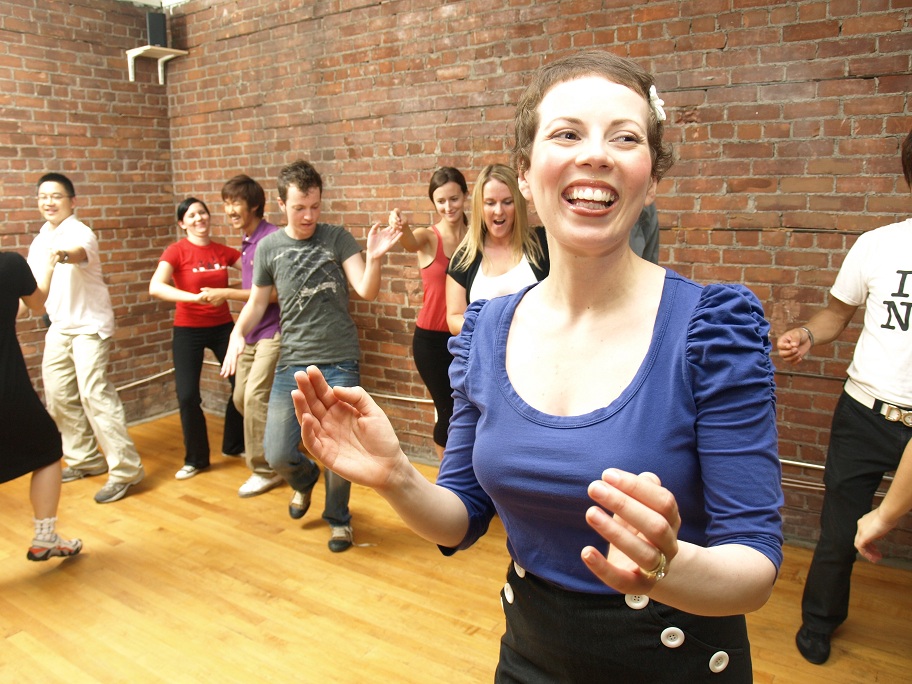 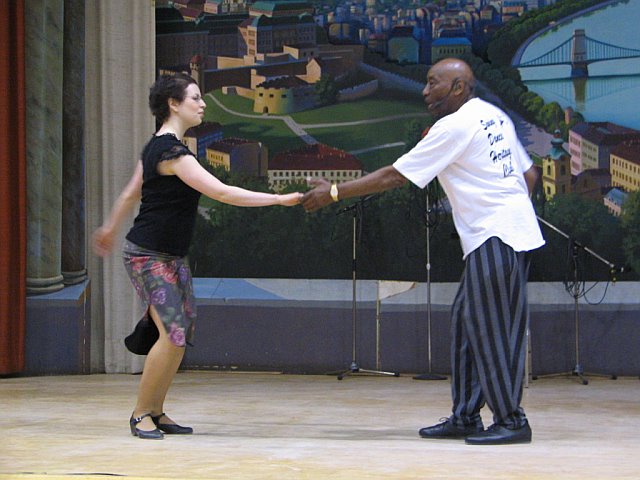 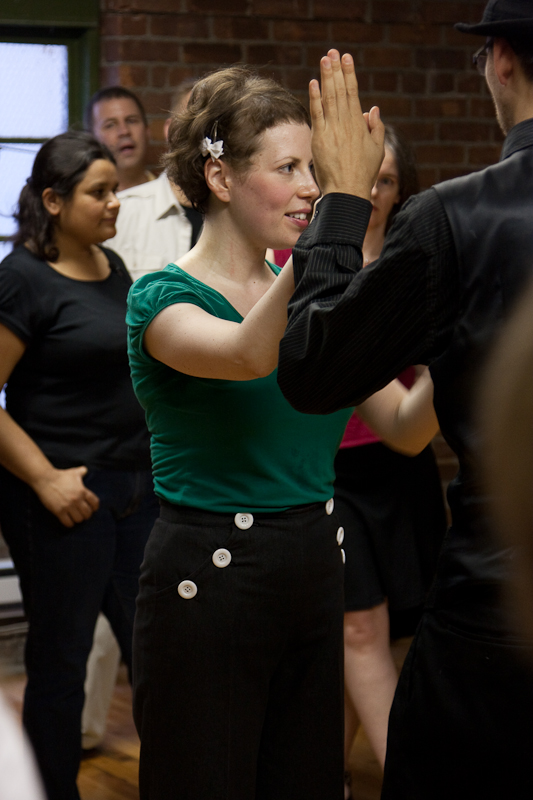 Off to see @thedreamboats tonight in Burlington! G

Taking my new glasses from @official_joiuss out fo

Thought I would get dressed up to join @DandyWelli

Happy new year! No big parties but we dressed up a

Took my new Rita glasses from @official_joiuss out

Afternoon tea at the Savoy Room in St. Catharines.

Some favourite items from my @besamecosmetics coll

Crazy day today! In addition to all of the problem

Outfit of the day for a little afternoon visit to

So nice to attend the speakeasy night at the @shaw

Just me and my lovebird. 🐥🥰 #lovebird #vint

Since the pandemic started, I've been out walking

Win a dress from @vivienofholloway ! Visit the @ah

Beautiful day for a twirl! And I couldn't be more